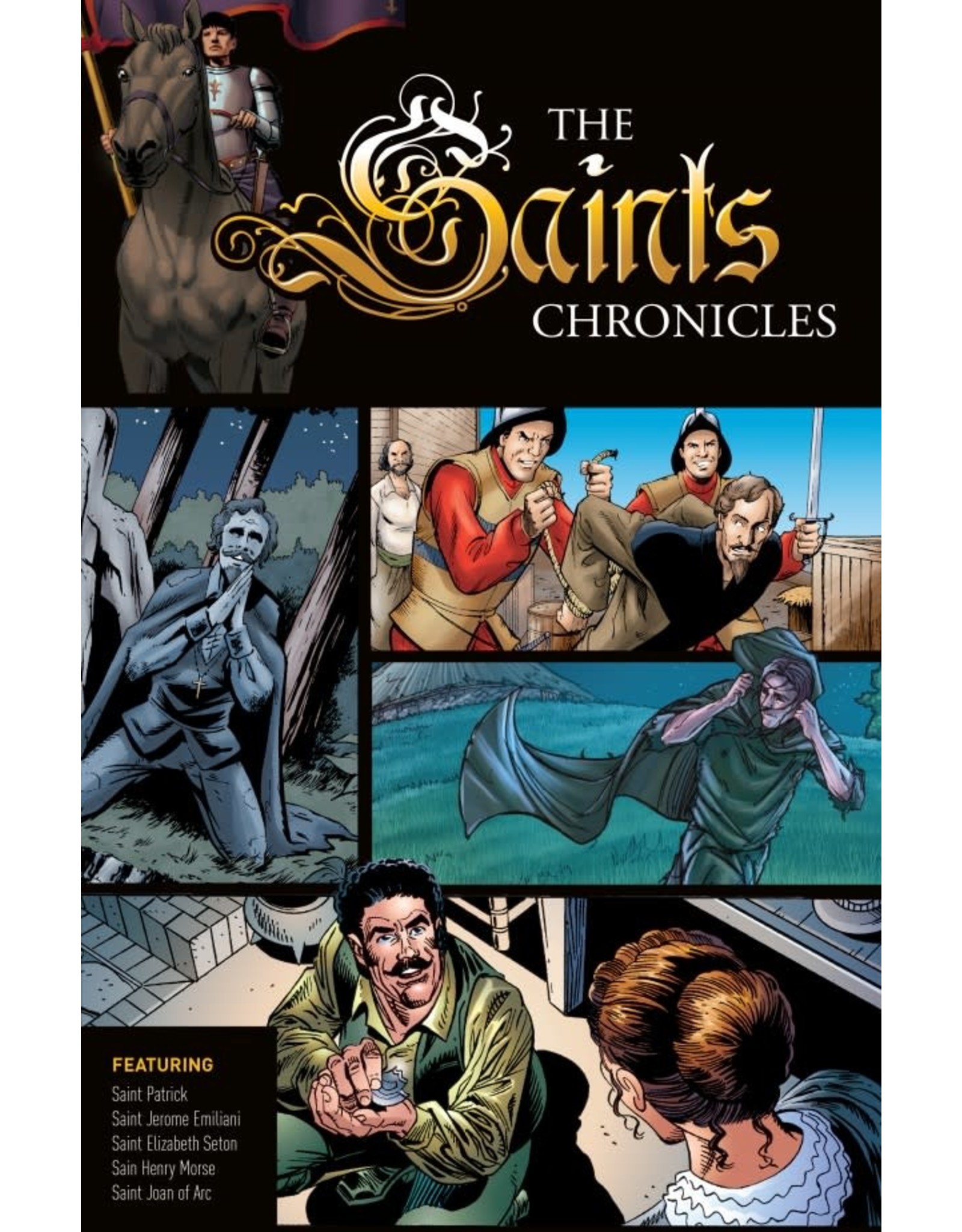 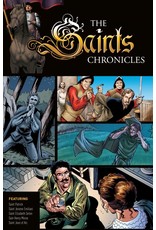 The Saints Chronicles bring vividly to life the stories of courageous Christians from the earliest days of Christianity to modern times. All five volumes of this Graphic Novel Series are packed with engaging texts and dramatic images that captivate and inspire readers of all ages.

In this first volume, you’ll dive into the life of Christianity’s boldest heroes of the Faith, including:

The stirring adventures of these brave Christian souls remind us that God has in mind for each of us a unique mission, worthy of all our imagination and all our daring.

Appealing to readers of all ages, these four Graphic Novels will enhance literacy and promote content retention while introducing Catholic saints in a form that can be enjoyed again and again. 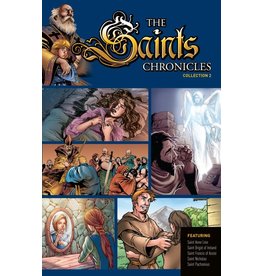 In this handsome graphic novel, you’ll join some of the world’s greatest saints in their inspiring – and often exciting and even dangerous – quests for holiness. These thrilling stories and stunning images found here will captivate you and fascinate reade
Add to cart
Saints Chronicles Collection 2
$14.95 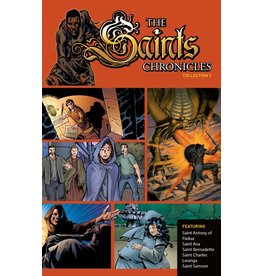 These gripping texts and dramatic images bring you the exciting stories of some of the Church’s greatest saints. Along with them, you’ll embark upon the adventure of holiness, learning from their example how to embrace wholeheartedly God’s unique mission
Add to cart
Saints Chronicles Collection 3
$14.95