Saint Thérèse of Lisieux: Story of a Life

Home / Saint Thérèse of Lisieux: Story of a Life 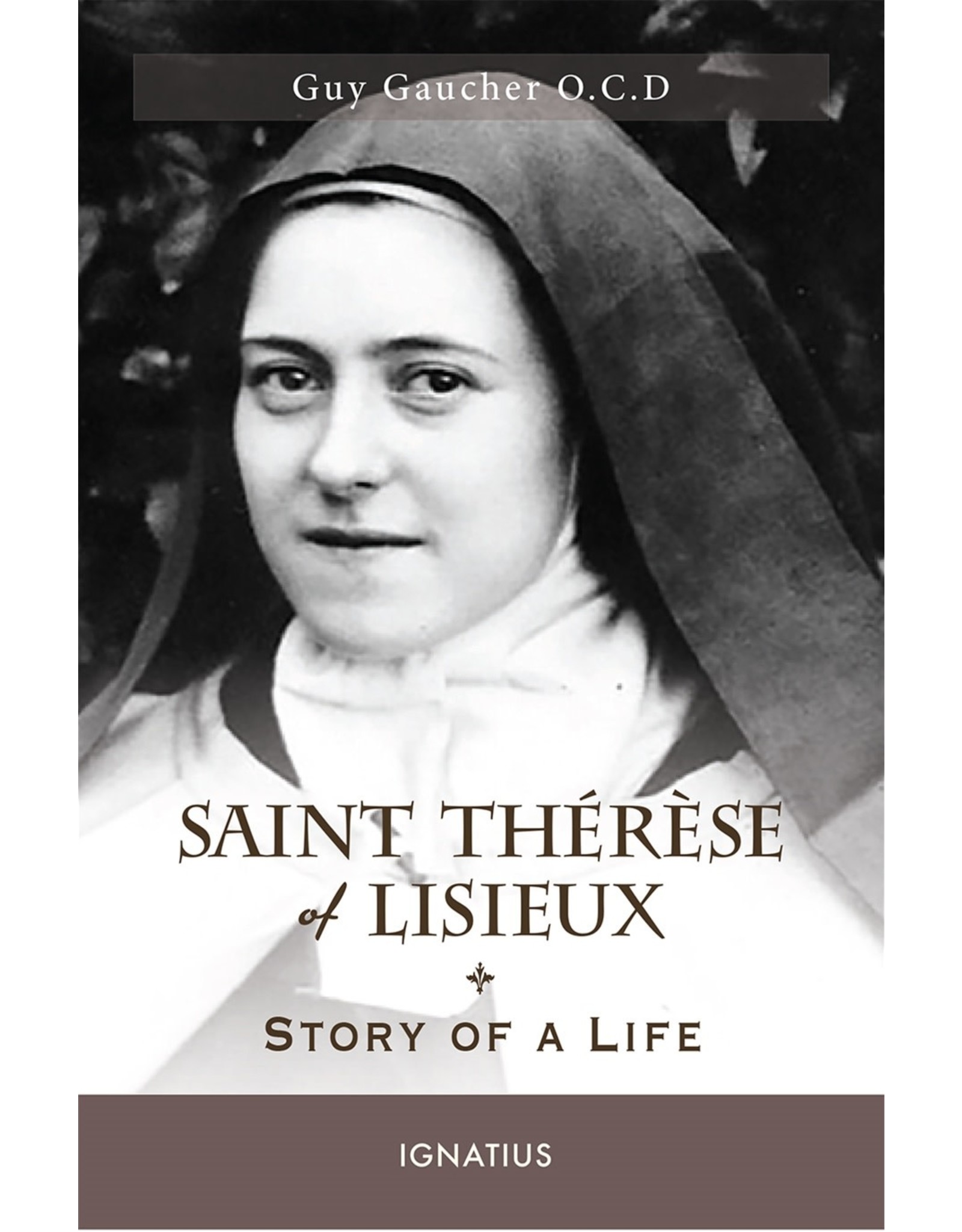 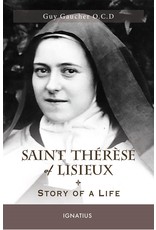 Written by a foremost expert on the life of the beloved St. Thérèse of Lisieux, this work is widely considered as the most definitive and popular presentation of her life. St. Thérèse is the most popular modern saint of our times.

Who was this young French Carmelite who died in 1897 of tuberculosis at age twenty-four? At a time when extreme physical penance was widespread in many religious orders, Thérèse would have none of it. Her passionate love of Jesus led her to concentrate entirely on him rather than on personal austerities.

Misunderstood in her own community but now universally loved, she left behind her autobiographical, best-selling book, The Story of a Soul, which captured with rapture her passionate love of Christ and the spirituality of "the little way" - that all of us can live out the ideal of doing everything with love for God and become saints.

Based on Thérèse's famous notebooks, letters, poems, plays, and prayers, Story of a Life reveals her true face: the Thérèse who detested "old wives" devotions; the Thérèse who longed passionately to be priest, martyr, and apostle - and could still fall asleep over her prayers in chapel.

The truth of her life is that God can take a psychologically fragile adolescent and turn her into the greatest saint of the 20th century because, in Thérèse's own words, "I have never relied on myself, only on Jesus." 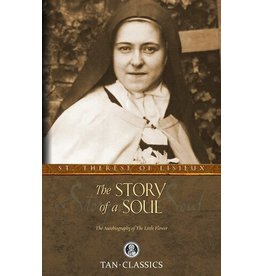 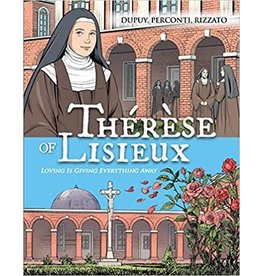 In this colorful and vibrant graphic novel, St. Thérèse of Lisieux reveals to children the story of her soul and her secret to holiness: "To love is to give everything and to give yourself." Children will come to understand that the "Little Way" of St. Th
Add to cart
Thérèse of Lisieux: Loving is Giving Everything Away
$17.95 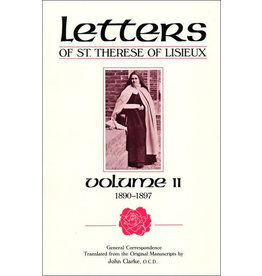