The Flame of Love: The Spiritual Diary of Elizabeth Kindelmann

Home / The Flame of Love: The Spiritual Diary of Elizabeth Kindelmann 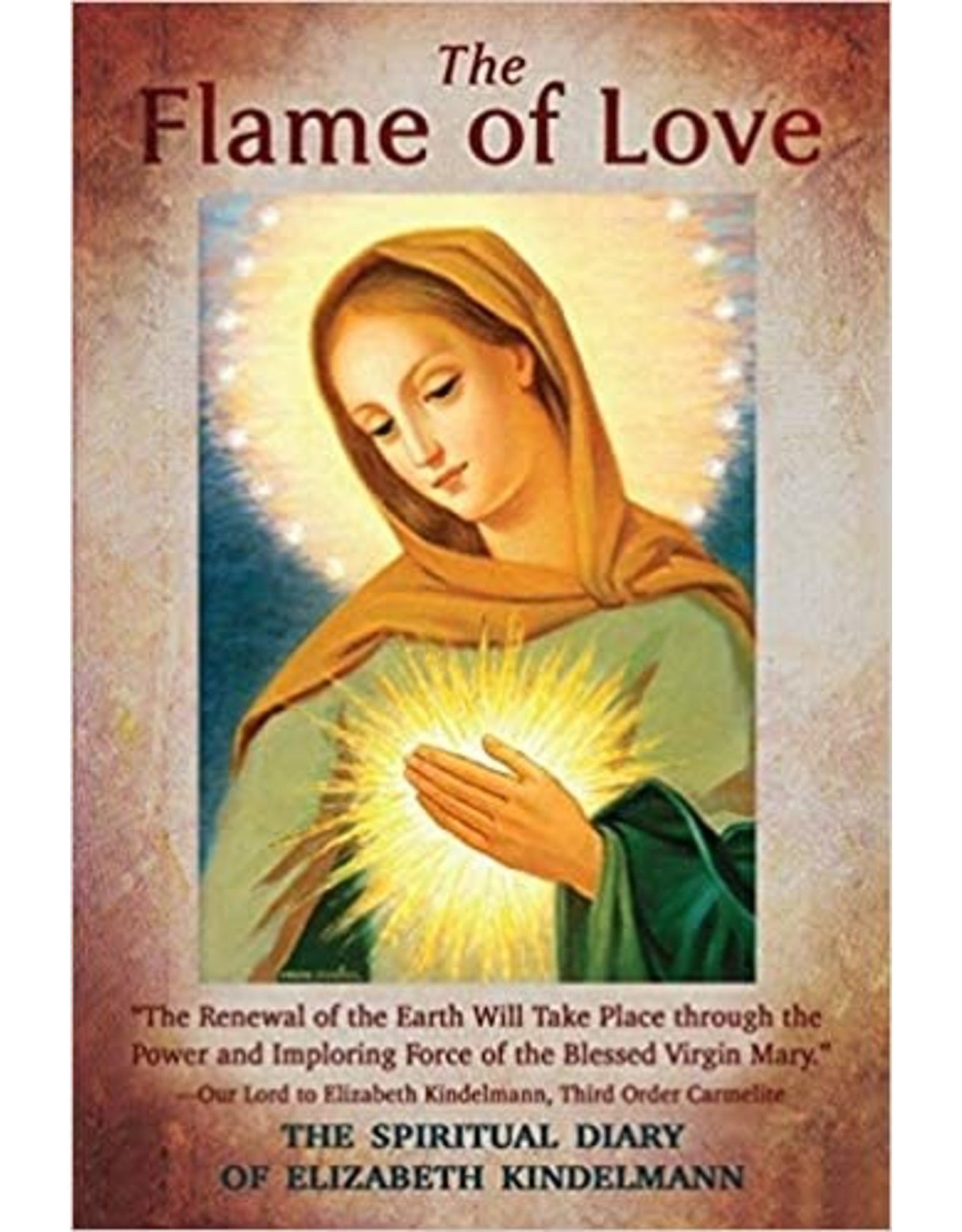 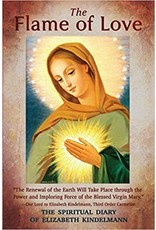 The devotion of the Flame of Love of the Immaculate Heart of Mary was given to the Church for the specific purpose of blinding Satan so that he loses his influence over our families, our communities—over all people.

The movement began with the heart of the poor and humble Hungarian mystic and Third-Order Carmelite, Elizabeth Kindelmann (1913-1985), when she heard the voices of Jesus and Mary through interior locutions between the years 1961 and 1983. The result is this Spiritual Diary, written at the request of Our Lord Jesus, which has received the Imprimatur of the Church and gifted the world untold blessings for our critical times.

Jesus said to Kindelmann, “My Mother is Noah’s Ark,” and Mary told her, "I assure you, my little one, that I have never before given into your hands such a powerful force of grace, the burning flame of the love of my heart. Ever since the Word became Flesh, I have not undertaken a greater movement than the Flame of Love of my heart who rushes to you. Until now, nothing could blind Satan as much. And it is up to you not to reject it, for this rejection would simply spell disaster."

The Flame of Love movement is an official Church association of the faithful, enjoying the heartfelt approval of His Eminence Cardinal Péter Erdö, Primate of Hungary, Archbishop of Eszertom-Budapest, and the approval of various bishops in whose dioceses it flourishes, as well as a 2013 apostolic blessing from Pope Francis.

God is seeking to build up a holy army of souls in order help us to fight the battle ahead that leads to sure victory for those firm in faith. In this remarkable Spiritual Diary, you follow the life and divine conversations of one of the greatest mystics of the 20th century, learn of the prayers and weekly prayer schedule that effectively blind Satan, and of the divine promises Our Lord wishes to give to us through the intercession of His Mother’s Immaculate Heart.