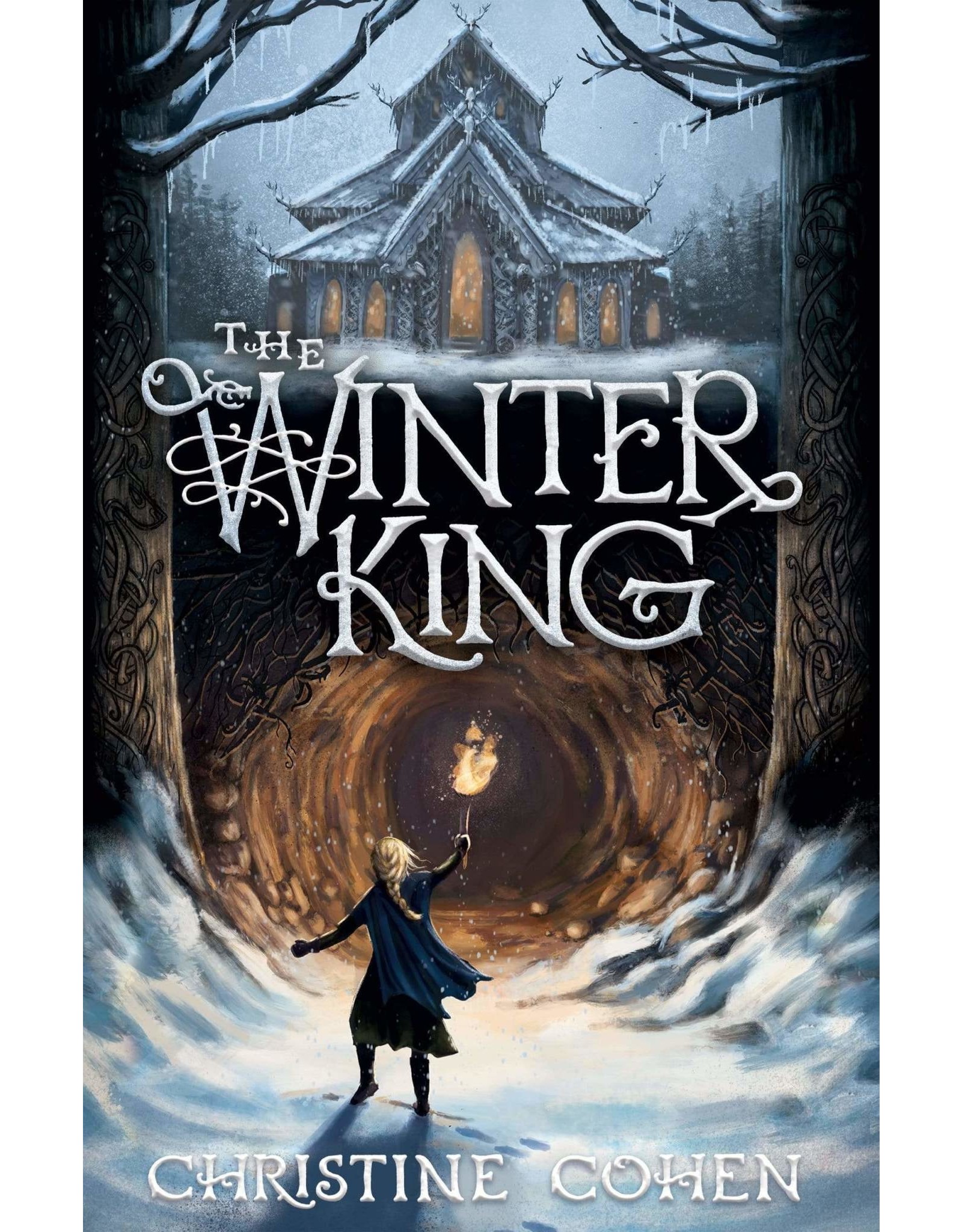 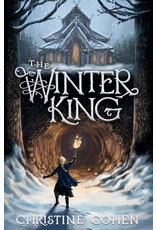 Ever since Cora's father disappeared through the ice, whispers about her family's "curse" have grown increasingly louder. Desperate to help her mother and siblings survive another bleak season in the Winter King's frozen grasp, Cora begins to bend (and even break) the rules she has kept since she was a little girl. But when she discovers a secret that's much bigger than herself, she realizes too late that she has put herself—and those she loves—in even greater peril.

Wintry and dangerous but hauntingly lovely, The Winter King is the debut novel from author Christine Cohen.

Canonball Books is the children's imprint of Canon Press. At Canonball, we believe stories are soul food, so you can expect excitement, danger, loyalty, virtue, and family in your Canonball books. Feed your kids the right books!

What People Are Saying

" The Winter King is a beautiful book in every way, stirring and lovely, a tale of courage marinated in deep truth and laced with echoes of Till We Have Faces . This is exactly the kind of book I want to fill my family's shelves with." ~N.D. Wilson, bestselling author of the 100 Cupboards series, the Ashtown Burials series, and Outlaws of Time

"...will leave you on the edge of your seat with mystery and intrigue..." ~Bookstr.com, "Top 5 Sci-Fi/Fantasty Picks to Escape Reality" 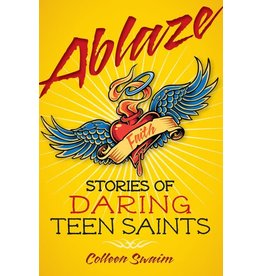 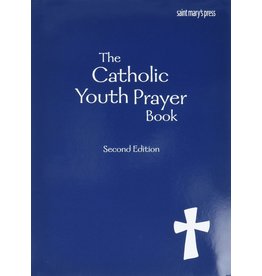 Help youth understand the meaning of Christian prayer. Introduce them to traditional and devotional prayers of the Church, as well as to contemporary styles and methods. Assist youth in developing the habit of daily prayer. This all-in-one resource for pr
Add to cart
The Catholic Youth Prayer Book
$17.99 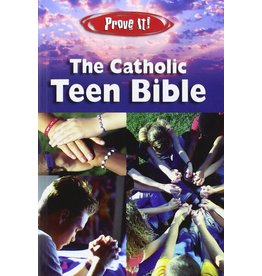 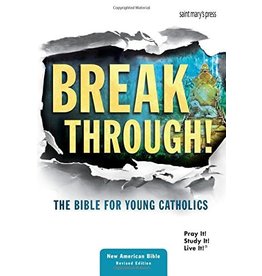 Bold artwork, a clean design, and fresh content allow young teens between the ages of 10-13 to encounter Scripture like never before.

They'll explore and form friendships with the people of the Bible as they share their stories, struggles, and joys.
Add to cart
Breakthrough! The Bible for Young Catholics: NABRE
$29.95 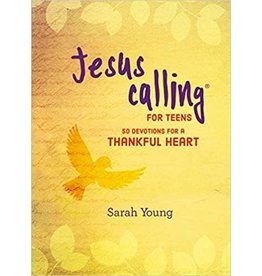 Jesus Calling®: 50 Devotions for a Thankful Heart features 50 readings from Jesus Calling® gathered together in a new way and combined with relevant Scripture verses on the topic of thankfulness.
Add to cart
Jesus Calling for Teens
$12.99 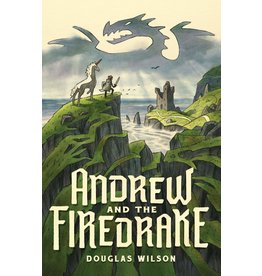 The boy can't remember who or where he is. But he does know that he has a task to do—and it's very important he complete it exactly the way he was instructed, no matter who—or what—tells him otherwise.

At every step of his quest. Andrew is faced with a
Add to cart
Andrew and the Firedrake
$16.95