Whose Mass Is It?

Home / Whose Mass Is It? 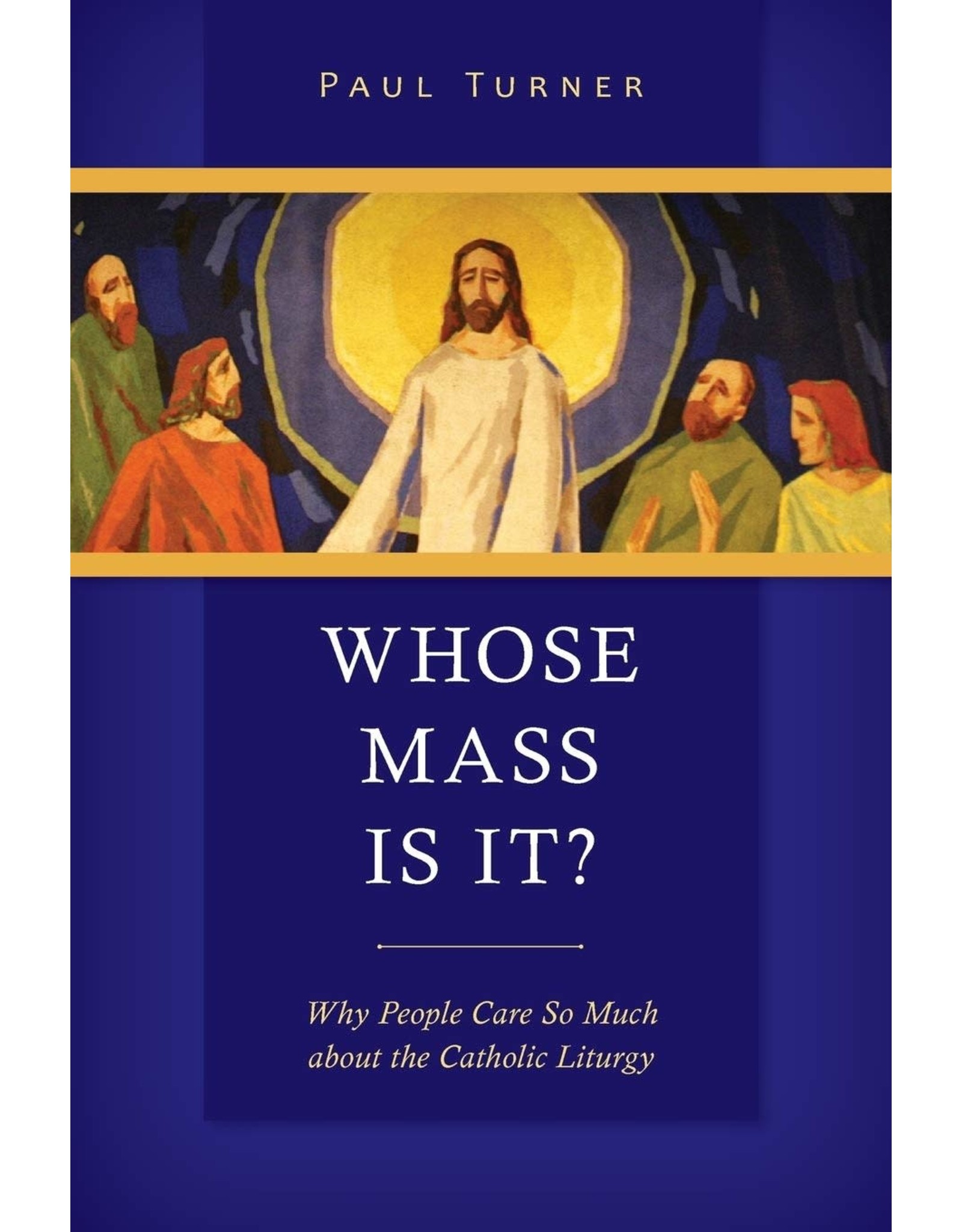 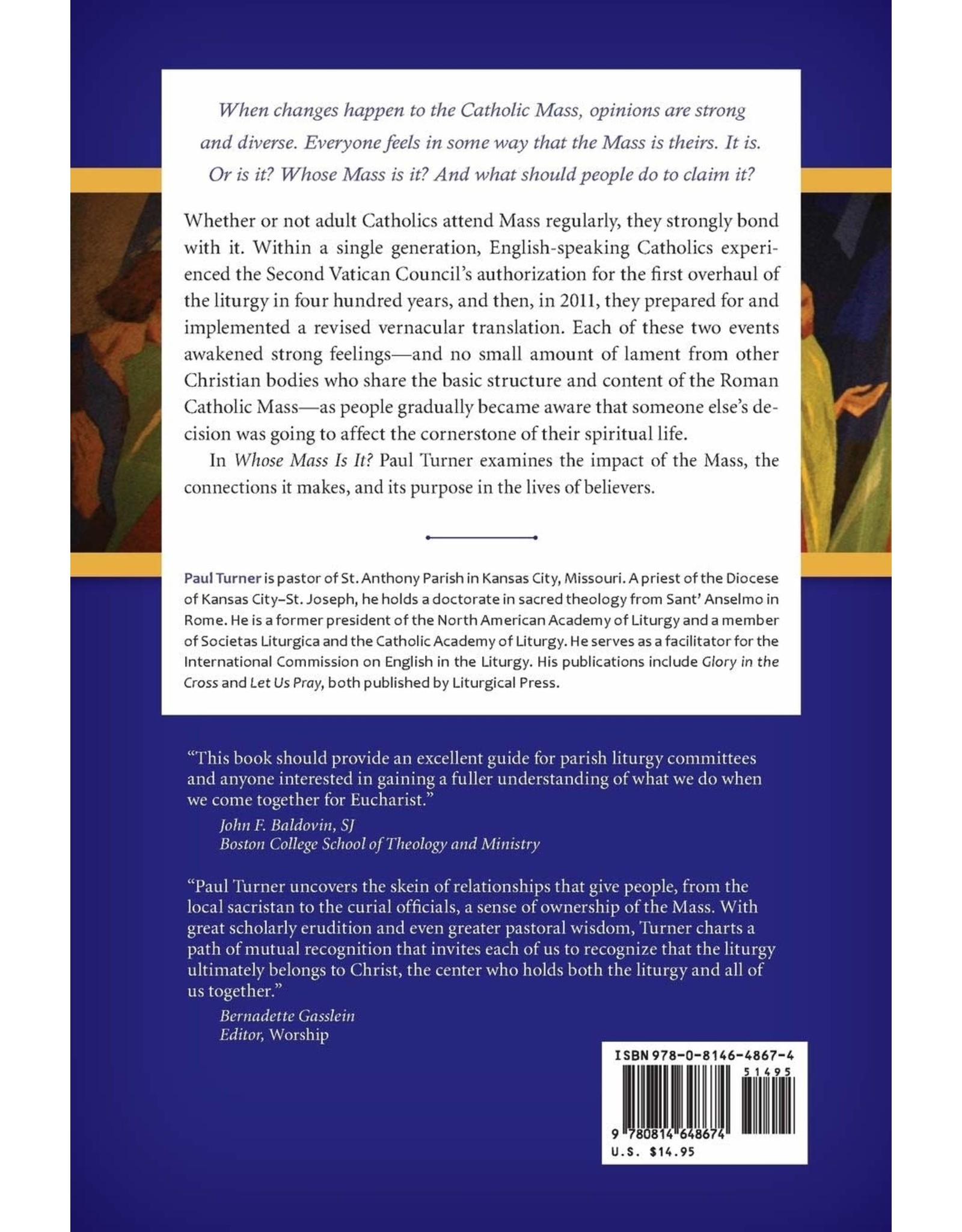 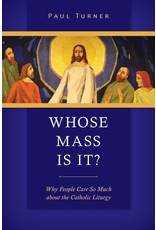 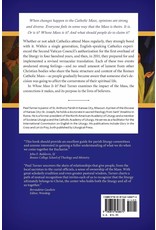 When changes happen to the Catholic Mass, opinions are strong and diverse. Everyone feels in some way that the Mass is theirs. It is. Or is it? Whose Mass is it? And what should people do to claim it?

Whether or not adult Catholics attend Mass regularly, they strongly bond with it. Within a single generation, English-speaking Catholics experienced the Second Vatican Council’s authorization for the first overhaul of the liturgy in four hundred years, and then, in 2011, they prepared for and implemented a revised vernacular translation. Each of these two events awakened strong feelings as people gradually became aware that someone else’s decision was going to affect the cornerstone of their spiritual life.

In Whose Mass Is It? Paul Turner examines the impact of the Mass, the connections it makes, and its purpose in the lives of believers.