My Guide to Catholic Mass (with pull-down sliders)

Home / My Guide to Catholic Mass (with pull-down sliders) 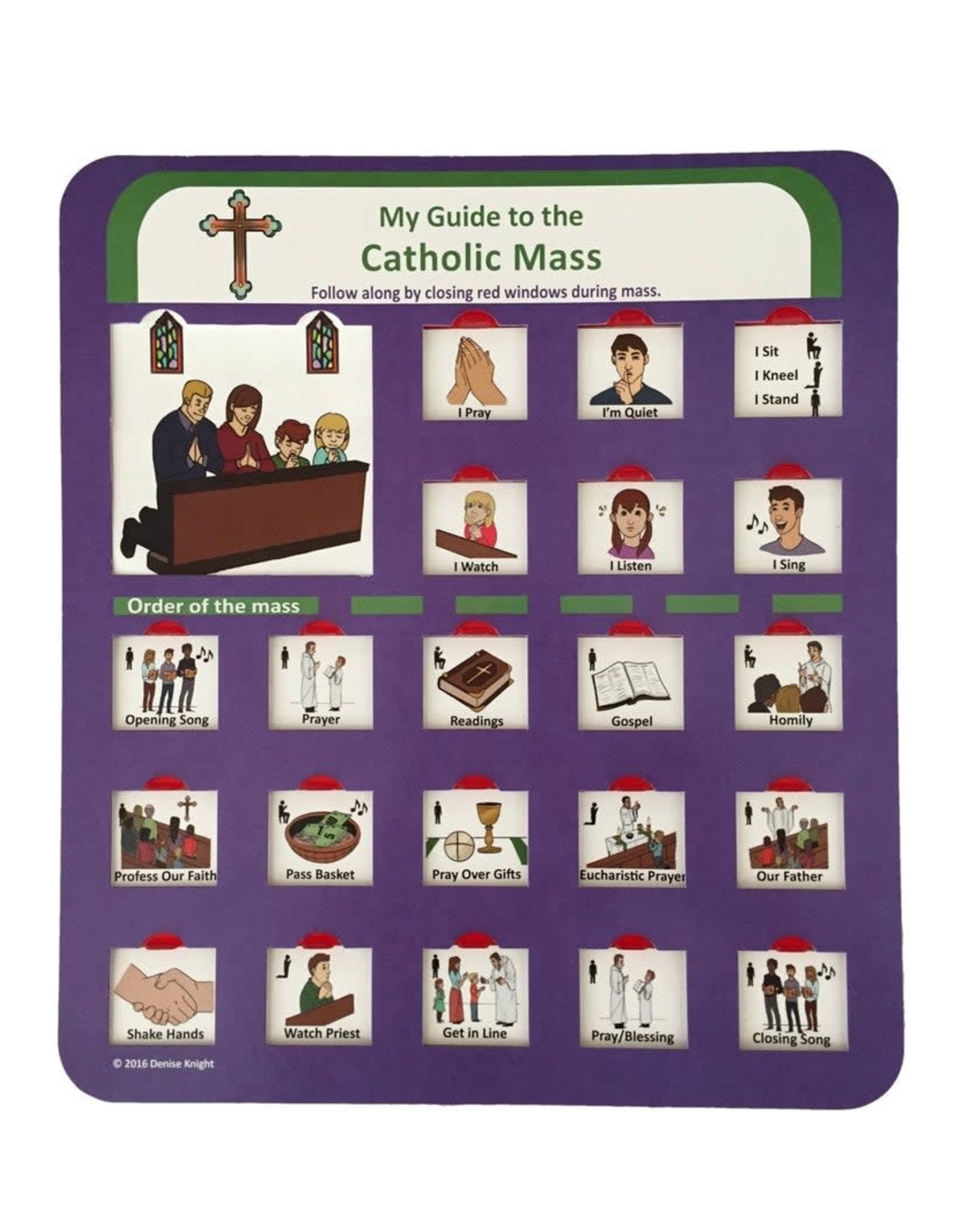 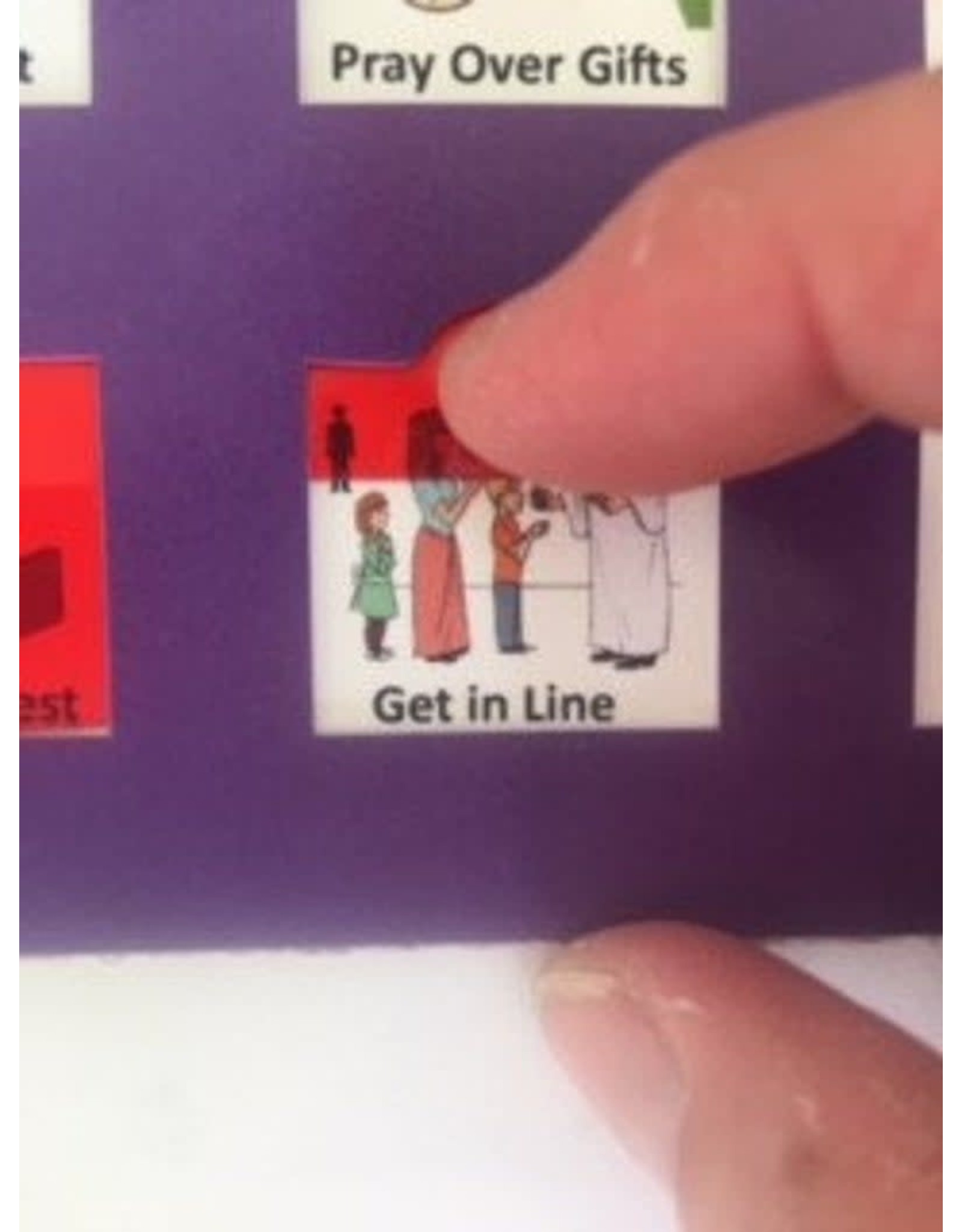 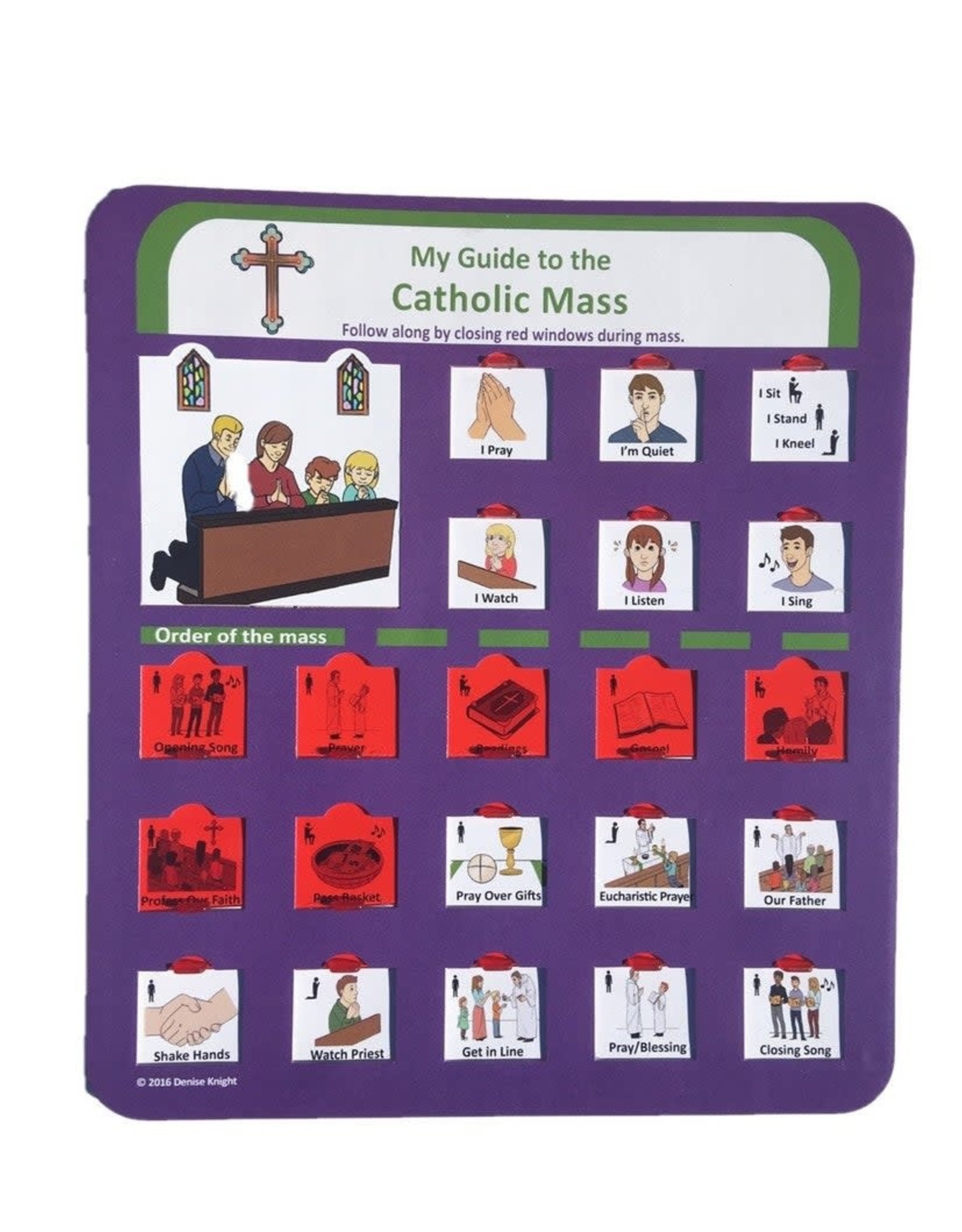 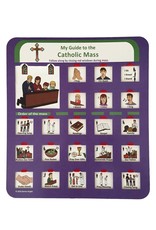 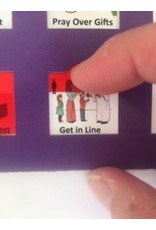 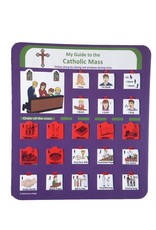 A picture guide describing the order of the Catholic Mass. Cards have "windows" with a sturdy red tab to pull down as each part of the mass is completed. Kids love to participate in mass by closing the red slider as they watch what is happening on the altar.
Benefits of using this card:
Helps children focus on the alter
Parents notice that children follow along better
Children learn names for the parts of the mass
Parents are able to participate more fully in the mass themselves because their children are better behaved and involved in the mass
Children ask for their mass guide on the way to mass
Children are more engaged in mass by closing the windows and anticipate the next steps

This picture version has 6 windows at the top which teach and remind children how to behave in church. Then it has 15 windows describing the major parts of the mass. (For a more complete list, also order the mass guide with 25 items to describe the parts of the mass for children who can read.)

One Sunday,
Denise’s five-year-old daughter voiced curiosity about the worship service they had been attending for years. Little Julianne kept asking, “What happens next?” “When will this be over?” and that led to the creation of … ‘My Guide to the Catholic Mass’. This was an immediate hit with Julianne, who now eagerly asks for her Mass guide. The tactile act of closing a window on the card, after each step is completed, helps Julianne anticipate the phases of service and enhances her participation. As a bonus, it allows Mom to focus on the Mass herself!

Denise is an active member of St. Elizabeth Ann Seton Catholic Church in Plano, Texas where she has been teaching faith formation for many years. She uses these guides in her special needs classes and made a whole set for every child in her daughter’s 1st grade class. Immediately after children received their personal mass guide, they were seen in mass using the guide to follow along during the service!

This background in special education gives Denise a solid foundation of teaching strategies for diverse populations. Her real passion, however, comes from applying that knowledge to help others be successful in life skills. After several years teaching in the public education sector, Denise ventured out on her own with a private tutoring and consulting business which assists clients in their transition to independence, targeting areas ranging from self-care to job training, independent living, and social skills. Through her extensive work history, Denise has developed the ability to analyze tasks into meaningful steps so that clients are able to accomplish their goals.

My Steps To the Catholic Mass worked so well that Denise started the company ‘My Steps To’ in the summer of 2016, and is constantly coming up with other tasks to analyze and teach through this windows card format. Julianne now responsibly follows ‘My Steps to Get Ready for School and Go to Bed.’ At a local farm museum, individuals with special needs participate in a scavenger hunt by using the My Steps To format. At job sites employees use this to accomplish their job tasks. Denise is able to customize these cards for the specific needs of any population. With the development of this product Denise is employing several individuals with special needs, which is one of the missions of My Steps To. Numerous additional Catholic, independent living, and social skills windows card products are planned to be released throughout the year. 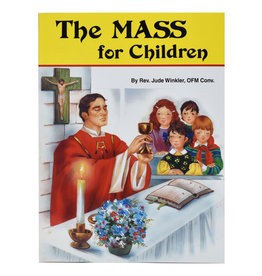 A simple explanation of the Mass for children. Illustrated in full color.
Add to cart
The Mass for Children
$2.95 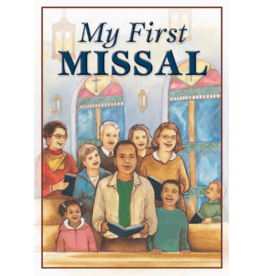 Kids, parents, and teachers will love this handy-sized booklet missal. Each part of the Mass is clearly explained in simple language with the prayers and responses according to the revised Roman Missal. Supplemental sections include material on making a v
Add to cart
My First Missal
$4.95 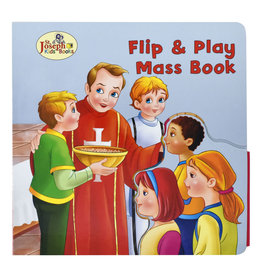 Children can flip the flap of the front cover of this small board book onto each page so that it appears in each part of the Mass. 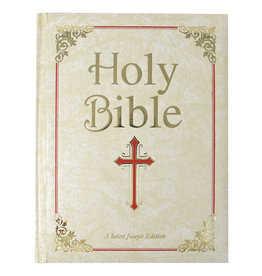 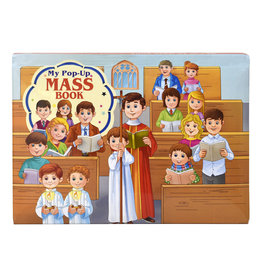 The bright, vibrant, and eye-catching illustrations in this book will “pop” off the pages to delight little children as they learn what happens during Mass.
Add to cart
My Mass Pop-Up Book
$8.95 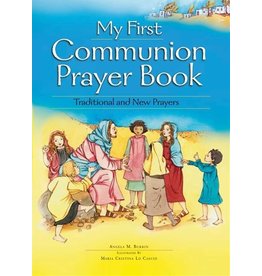 This collection of new and traditional Catholic prayers will help children make prayer a daily part of their lives. From the moment they wake up in the morning until they go to bed at night, they can turn to Jesus with a special prayer. Each page is beaut
Add to cart
My First Communion Prayer Book
$16.95 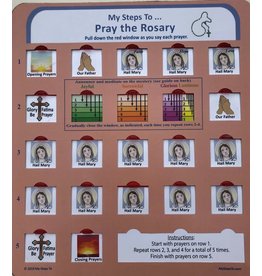 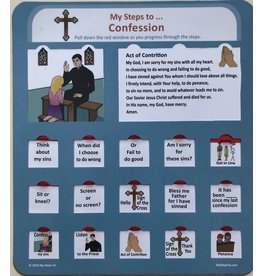