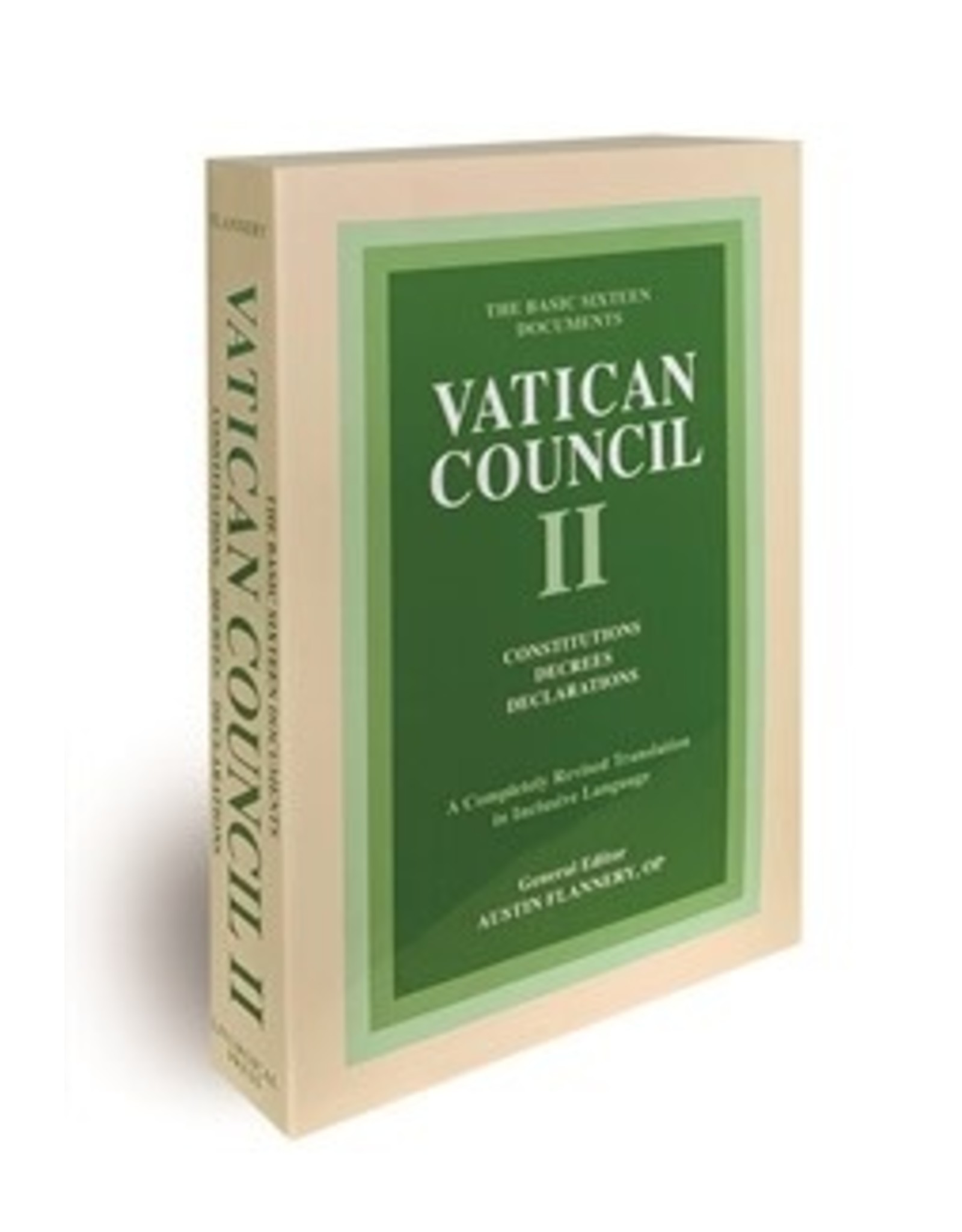 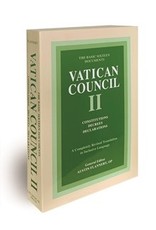 As Pope Francis leads the worldwide church wholly within and from the teachings of the Council (1962-65), there is a great need in college classrooms and parish faith formation groups—as well as for individuals—to again have access to these documents in contemporary English.

This volume contains the sixteen official documents—constitutions, decrees, and declarations—of the Second Vatican Council in the most popular and widely used inclusive-language edition translated by Irish Dominican Austin Flannery (+2008). This edition is also presented with a larger, more readable font than previous editions.