Eve in Exile: The Restoration of Femininity

Home / Eve in Exile: The Restoration of Femininity 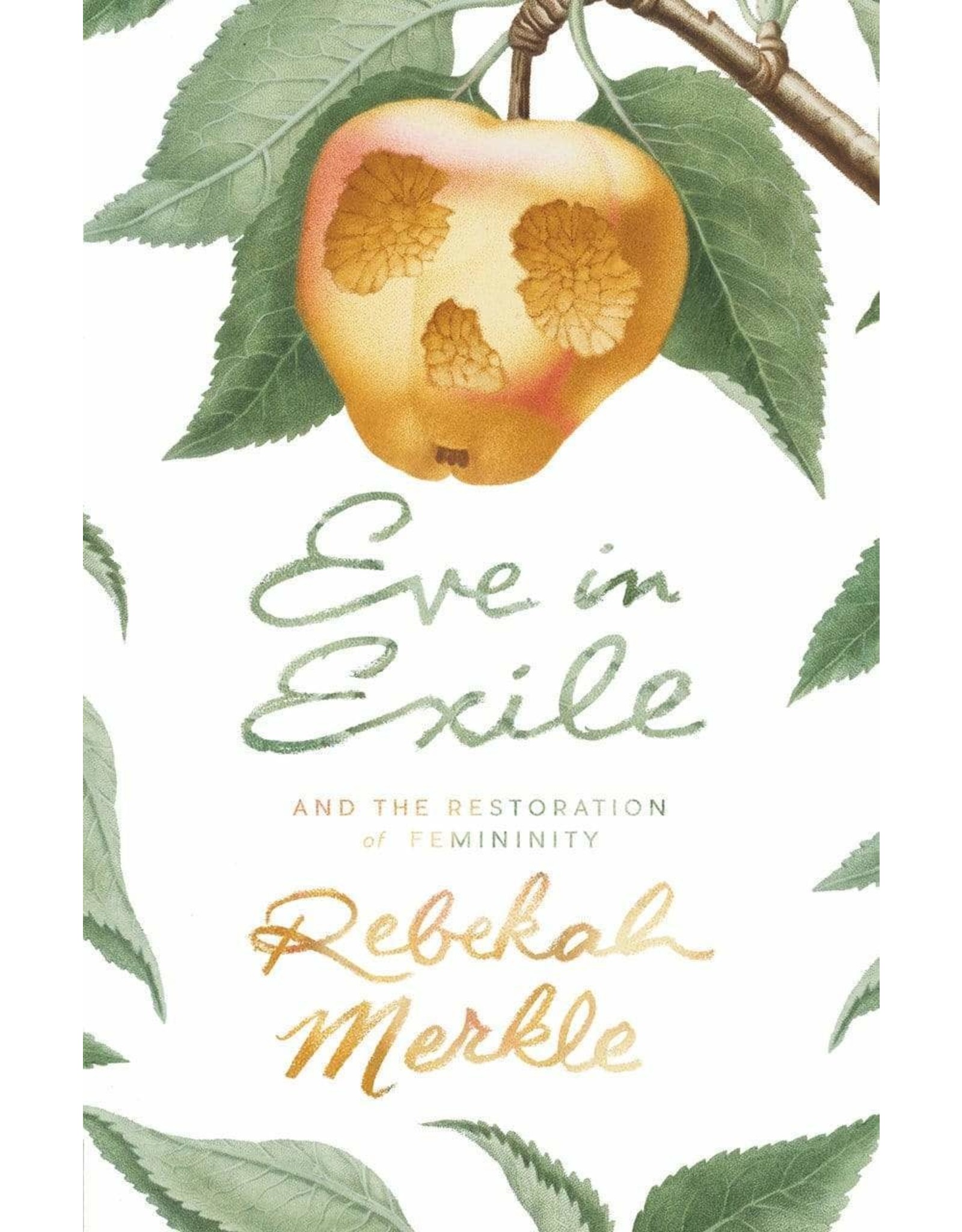 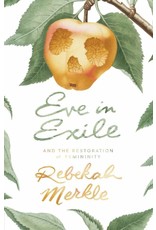 The swooning Victorian ladies and the 1950s housewives genuinely needed to be liberated. That much is indisputable. So, First-Wave feminists held rallies for women's suffrage. Second-Wave feminists marched for Prohibition, jobs, and abortion. Today, Third-Wave feminists stand firmly for nobody's quite sure what. But modern women—who use psychotherapeutic antidepressants at a rate never before seen in history—need liberating now more than ever.

The truth is, feminists don't know what liberation is. They have led us into a very boring dead end. Eve in Exile sets aside all stereotypes of mid-century housewives, of China-doll femininity, of Victorians fainting, of women not allowed to think for themselves or talk to the men about anything interesting or important.

Eve in Exile dismisses the pencil-skirted and stiletto-heeled executives of TV, the outspoken feminists freed from all that hinders them, the brave career women in charge of their own destinies. Once those fictionalized stereotypes are out of the way—whether they're things that make you gag or things you think look pretty fun—Christians can focus on real women. What did God make real women for? 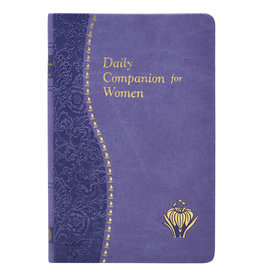 The Scripture, reflection, and prayer for each day are especially suited to every woman who longs to enjoy a freer, fuller, and more faith-filled life. Spending a few minutes with these uniquely feminine thoughts each day will help increase a woman's capa
Add to cart
Daily Companion for Women
$12.00

Magnify is a book of reflections on virtues geared to deepen a woman's interior spiritual life, so that her exterior life magnifies the Lord. Each day begins with passages from scripture, the Catechism of the Catholic Church, or the writings of female sai
Add to cart
Magnify: Pursuing Virtue as a Feminine Genius
$19.00 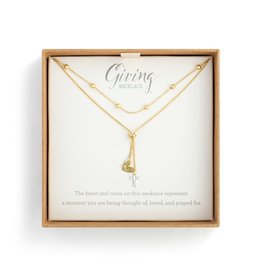 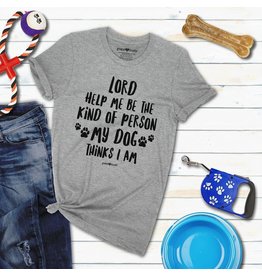 
Share your love for puppy kisses and the Lord in this charming “My Dog” grace & truth® T-shirt in Athletic Heather. None of us can claim to be perfect, but if we strive to be the wonderful person our beloved furr
Add to cart
Adult Shirt - Lord, Help me be the Kind of Person my Dog Thinks I Am
$20.00 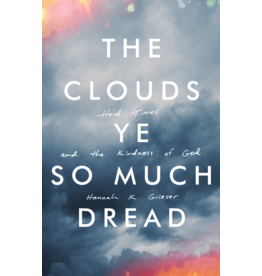 "It's true that this book is about me. (It's hard to avoid that when writing stories from my own life.) But this is also a book about trials big and small—about cancer, about suffering, about death—and especially about the temptation to fear. Sounds like
Add to cart
The Clouds Ye So Much Dread: Hard Times and the Kindness of God
$16.00 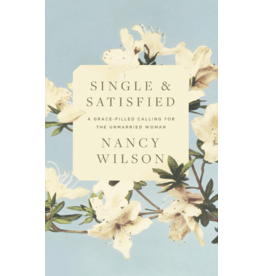 Single women can sometimes be magnets for awkward questions, especially within the church community.

What do you do with your life if you're not married? With an emphasis on strong marriages and biblical childrearing, unmarried women in the church can
Add to cart
Single and Satisfied: A Grace-Filled Calling for the Unmarried Woman
$12.00 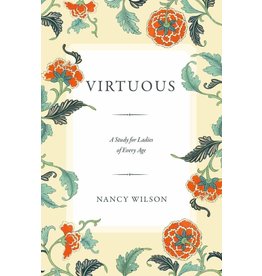 This book highlights what the Bible has to say about a Christian woman's highest duty, what it looks like to be a leading woman in one's community, and what it means to pursue virtue when everyone else thinks it's no longer important (all of which togethe
Add to cart
Virtuous: A Study for Ladies of Every Age
$12.00